“Tis the season to be jolly,” for those hardworking low-and middle-income citizens seeking the American dream of affordable, quality homeownership, but discouraged by escalating home prices, a lack of available affordable housing, and limited financing options. Going forward, there are reasons to believe that one accessible type of home checks all of the boxes that define affordable quality housing—a manufactured home. So what has changed?

In less than a year, the Trump administration and the Republican majority in Congress are now fulfilling campaign promises. Pending legislation and deregulation are now set to overturn inequities that have severely hampered access to manufactured homes and their financing by millions of otherwise qualified Americans. 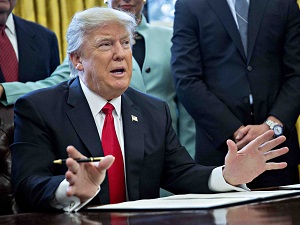 In the first 10 months of of his presidency, President Trump has checked off a long list of his campaign promises to undo Obama regulations that have slowed the economy and were unfair to middle American families. These include the draconian regulations adversely affecting manufactured home ownership for low-to middle-income Americans as a result of the 2010 Dodd-Frank Wall Street and Consumer Protection Act. 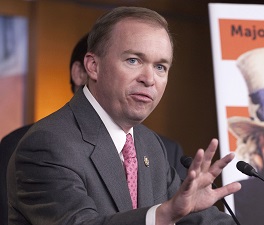 The Consumer Financial Protection Bureau was created as an independent agency to promulgate regulations and enforcement of Dodd-Frank, with no oversight by Congress. At the behest of Senator Elizabeth Warren (D-Mass), President Obama appointed Richard Cordray as CFPB Director, accountable only to the President.

“Now, the good news.”  At the end of last month, possibly “seeing the writing on the wall,” Cordray abruptly resigned his post. President Trump promptly named Mike Mulvaney as temporary acting Director of the CFPB. Mulvaney also serves the Trump administration as Budget Director, and has already begun reworking the CFPB to undo the many unfair restrictions on affordable, quality homeownership. Congress is prepared for any challenge to the President’s authority to replace the Director, should one present itself.

“More good news.” Two pieces of legislation that would overturn the burdens imposed by Dodd-Frank, but long remained dormant, are now moving through Congress with bipartisan support.

H.R. 1699, the Preserving Access to Manufactured Housing Act, has passed the House and is now pending in the Senate. It addresses federal regulations implementing the Dodd-Frank Act that do not reflect the true nature of the manufactured home financing and sales process. This legislation would ensure manufactured housing remains available and affordable, without eroding important federal consumer protections established by Dodd-Frank. Read our recent report, “House Passes Preserving Access To Manufactured Housing Act in Bipartisan Vote,” to learn more.

The Financial CHOICE Act (HR 10) has passed the House and cleared the Senate Banking Committee, with nine Democrats supporting. It is expected to pass the Senate in the near future with enough votes to avoid a Democrat filibuster. The CHOICE Act includes language from the Preserving Access to Manufactured Housing Act that would walk back regulations that inadvertently and unfairly targeted the manufactured home industry, and those citizens seeking the American dream of quality, affordable homeownership. To learn more, read our recent report, “Nine Democrats Join Republican Senators In Measure to Undo Dodd-Frank Manufactured Housing Regulations.” 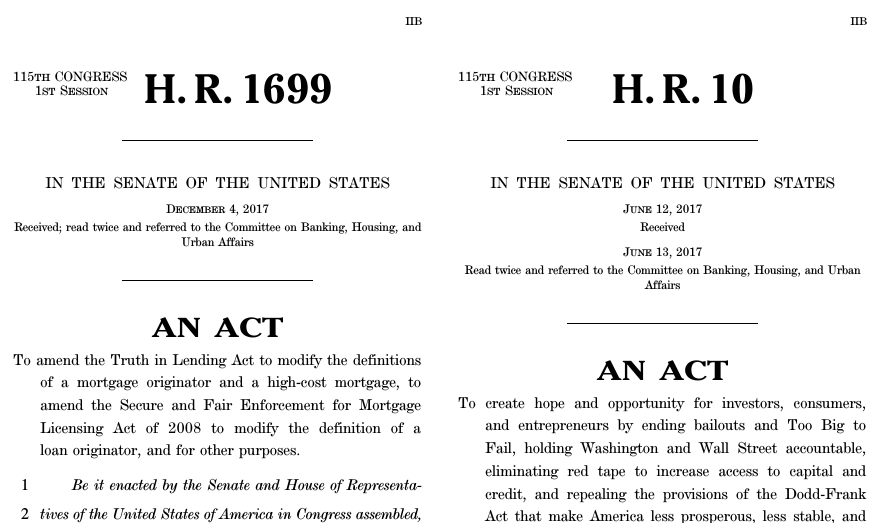