Recently, signs have surfaced that the strength of last year’s site-built home market will continue in 2018. If history is any indication, this is almost certain to deepen America’s affordable housing crisis even further.

The recently released Core-Logic Home Price Index classifies nearly half of the nation’s 50 largest metropolitan areas as “overvalued”. This means home prices in these areas are already at least 10 percent higher than the market can sustain long-term.

America’s affordable housing crisis is driven in large part by the simple fact that there aren’t enough homes in America to satisfy demand. According to a narrative at CURBED, high construction costs and labor shortages have left builders unable to keep up with national formation of new households. What’s more, Americans who already own homes are reluctant to sell an asset that is appreciating rapidly. 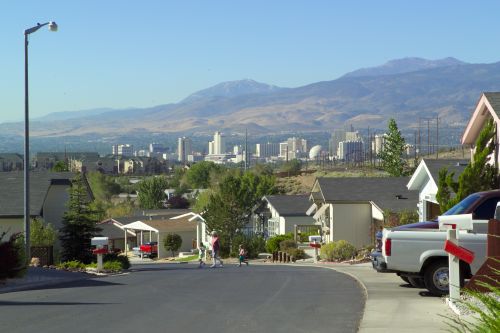 In January 2018, according to the U.S. Census Bureau, the average price of a site built home with land in the U.S. was $382,700 — up 6.5 percent from January 2017. On the other hand, as of October of last year, the average price of a manufactured home was around $68,000. This clearly indicates manufactured homes as a promising solution to the affordable housing crisis — and people are beginning to take notice.

Escalating home prices have now been pushed beyond their peak prior to the 2008 financial crisis. This leaves millions of lower- and middle-income Americans at a loss for an affordable option. However, it’s becoming obvious to many families and retirees that manufactured homes represent everything a home should be — not only for affordability, but also for quality of construction, amenities, attractiveness, durability, and safety equal or superior to comparable site-built homes.

Manufactured home sales and production have shown incremental yet steady recovery and growth. This growth began in 2011 following the financial crisis and has continued month after month, and year after year. What’s more, these numbers are still far lower than those posted prior to the financial collapse in 2008-2010. 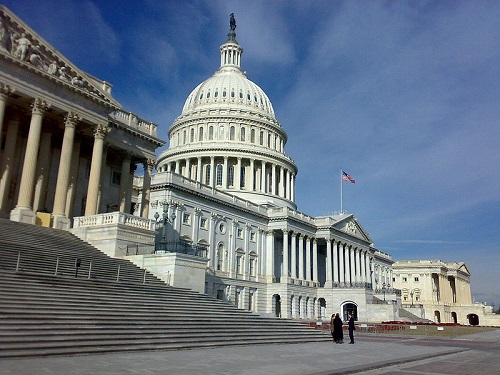 Two issues are key to manufactured homes achieving widespread recognition as mainstream housing — regulatory relief and equitable financing. Often, these two issues are intertwined. For the first time in several years, a path towards this recognition is coming into focus. Positive federal legislative and administrative actions that would benefit manufactured home ownership, championed by the Manufactured Housing Institute (MHI), are now moving forward.

Two of these recent legislative and regulatory measures from Congress and President Trump particularly indicate that the manufactured housing industry is getting attention. These measures, and other actions and recognition specific to manufactured housing, bode well for hard-working Americans. Their dream of home ownership may not be as far out of reach as it seems.

The U.S. Senate recently introduced legislation, SB 2155, that would overturn portions of the Dodd-Frank Act that bar manufactured home retailers from engaging with customers in all matters regarding financing. This language from Dodd-Frank has restricted competition among lenders of manufactured home loans and kept their cost prohibitively high for low- to middle-income home buyers. As a result, these onerous regulatory provisions have severely hampered sales of manufactured homes for nearly a decade. For more information, check out our previous post, “MHI Secures Legislative Victory”. 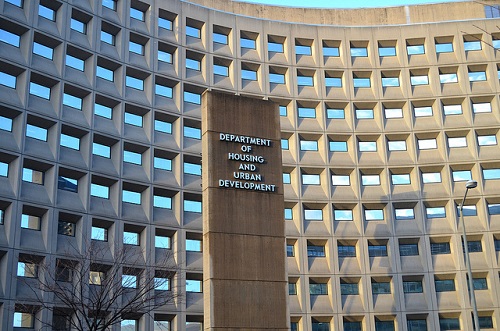 Earlier last month, the Department of Housing and Urban Development (HUD) announced it was reviewing regulations for manufactured housing in response to President Trump’s executive orders to reduce regulations.

MHI has empaneled a group of manufactured housing professionals to identify HUD regulations that need to be modified or eliminated. These changes would reduce the cost of manufactured home production and sales, without sacrificing safety, quality, or consumer protections. For more information, check out our previous post, “President Trump’s Deregulation Of Manufactured Housing Has Officially Come to The Department Of Housing And Urban Development”.

In addition to these important initiatives, several other pieces of legislation with language specific to manufactured homes have cleared the House and now await U.S. Senate concurrence. All of this legislation would further enhance the availability and facilitation of manufactured home ownership. To learn more about two of these measures, check out “House Passes Preserving Access to Manufactured Housing Act in Bi-Partisan Vote” and “Nine Democrat Senators Join Republican Senators in Measure to Undo Dodd-Frank Manufactured Housing Regulations”.