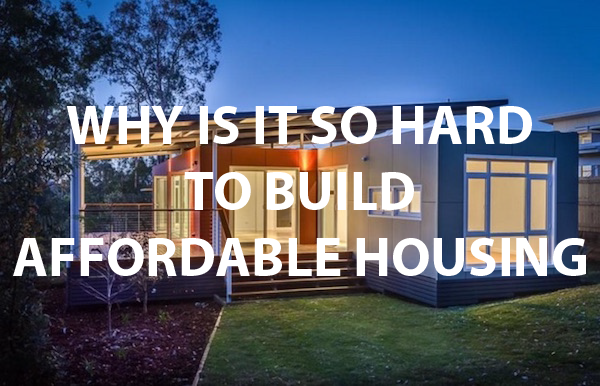 Preservation of affordable housing for low-income citizens has become priority #1 in cities, counties, and states across the nation. Since bottoming out in the late 2000’s, the manufactured housing market has since seen new home prices surpass their pre-crisis high. While the industry continues to surge, some home buyers have not been able to keep pace. St. Vincent de Paul is working to relieve this issue by addressing community concerns first, an approach rarely seen by other developers.

Since the 1970’s, development for low-income manufactured housing communities has slowed, due in part to, high land costs as well as restrictive zoning regulations. The communities built decades ago are skeletons of their former self, with many of them built during the 1950’s and 60’s. Many of those communities and mobile home parks are the only affordable options in and around major metropolitan areas.

Most of the resident mobile homes are inhabitable after years of wear and tear or due to the lack of maintenance. Community park owners are seeking to cash in on the land beneath these homes by selling the park for commercial development. Not preserving the units would likely result in many of these residents becoming evicted.

Here at MFH, we have reported on several of these situations as well as the successful efforts by agencies, non-profits, and charitable organizations that have come to the aid of these mobile home residents. At the forefront of these successful efforts is the Society of St.Vincent de Paul, a Catholic charity with a 170-year history of helping in-need Christians and non-Christians alike with their manufactured housing needs.

Our last report in December 2016 detailed the charity’s purchase of Oakleaf Mobile Home Park by a non-profit partnership with funding from the Portland, Oregon Housing Bureau, rescuing residents at that dilapidated community from imminent eviction. 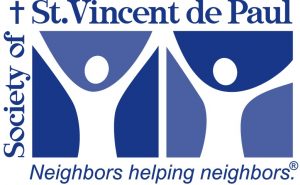 The Eugene Register-Guard recently reported that the St. Vincent de Paul Society of Lane County is furthering its efforts to buy and rehabilitate mobile home parks for low-income tenants with the purchase of the Saginaw Trailer Park.

The mobile home park will be St. Vincent de Paul Society’s sixth such purchase in the county, according to spokesman Paul Neville. The organization is striving to preserve the shrinking stock of trailer parks, which provide affordable housing for low-income families.

Neville noted the park’s troubled past as one reason St. Vincent is purchasing it. “We want to take a park that’s been problematic for the people living in it and surrounding area and make improvements that will make it a better place to live near.” The Department of Environmental Quality has fined park managers, in the past, for failing to maintain proper septic systems and for dumping treated sewage.

Previous purchases for St. Vincent have been an overwhelming success for all involved. St. Vincent bought it first park in 2004, Garfield Apartments and Trailer Park in Eugene, OR. In 2010, the agency purchased Haywood’s Mobile Manor and Hillcrest Mobile Home Park in Oak Ridge in 2011.

The nonprofit organization bought Oak Ridge Mobile Home Park three years ago. Before St. Vincent purchased the site, it was the source of 55 percent of all police calls in Oak Ridge. After taking over reported crimes dropped from an average of four a day to three or four a month. 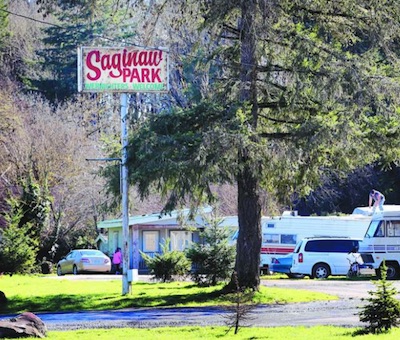 Today many mobile home communities are becoming run-down. They no longer offer a viable business model. Owners don’t want to reinvest in the properties to keep them up to date. Communities can affordable housing when park sites get redeveloped into expensive subdivisions.

Mr. Neville underscored the importance the organization’s mission: For many residents who are displaced by redevelopment, the next step is usually homelessness. “They can’t afford traditional housing, and there’s not enough affordable housing to take them in,” he said.

“Many of these are not places that you’d normally want people to live in,” explained Neville, “So we will, as we can afford to, start taking out the old trailers and removing the old RVS and replacing them with new manufactured housing units.” St. Vincent will not displace any tenants, but some may be temporarily relocated while St. Vincent purchases new manufactured homes.

The St. Vincent de Paul Society also invites social workers to each park it acquires. Workers help residents with issues such as alcohol and drug addiction, health care and financial management. “The social services component is really essential to changing the culture in the parks and improving the quality of life for the people who are there,” said NeVille.

With a firm understanding that helping out is its own reward, Paul Neville noted,