The sale of Southern California’s Green Lantern Village & Mobile Home park in “Little Saigon” will force many veterans of the Vietnam War to relocate.

Orange County (OC) in Southern California, is one of the more expensive places to live in the continental United States. The average sales price of your basic single-family residential home in OC exceeds $500,000. With astronomical asking prices throughout the Southland, the only truly affordable housing options left in OC are the extraordinary number of manufactured homes located in over 200 land lease communities – a.k.a. “mobile home parks.”

Understandable, given the existing cost of housing, the occupancy rate for Southern California’s mobile home parks is nearly 100%. Soon after the fall of Saigon in 1975, the first wave of Vietnamese refugees arrived in Orange County. At present, there is a total of over 175,000 Vietnamese-Americans living in OC with another 100,000 within a 50-mile radius. A large number of these refugees and Vietnam war veterans are residents of mobile home parks located in or near the central Orange County city of Westminster. A four square mile portion of that city is officially referred to as — Little Saigon — a hub of the world’s largest enclave of Vietnamese outside of Vietnam. 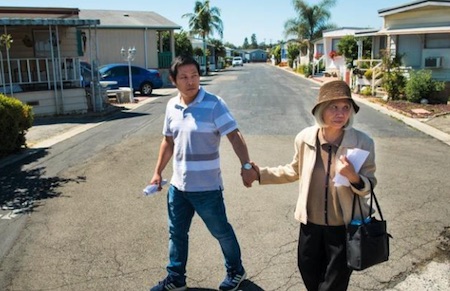 According to a report by the LA TIMES, the 130 space Green Lantern Village Mobile Home Park in Westminster, whose residents are 80% Vietnamese-Americans may be sold for development, forcing park residents to relocate their manufactured home to a vacant space in another mobile home park, which doesn’t exist in Orange County, or to vacate their mobile home and find living quarters elsewhere.

For many, Green Lantern Village, a short drive from Little Saigon’s bustling shopping district, has for over 40 years been their only residence since immigrating from Vietnam. An uncertain future may loom. The property owner, Walsh Properties, LLC, informed residents at a tenant meeting of plans to apply to the city for a different land-use permit that would allow for a change of use development. It was learned later that the Beach Blvd. property had been sold and was already in escrow. Mai Luu left the tenant meeting in tears; a neighbor holding her hand.

At 80, the Westminster resident said, “I thought I would stay the rest of my years in one last place. Now I start over….to even think of a place to move to….How do you begin?” It’s the only home she has known since immigrating to the U.S., after suffering for more than 10 years in a Communist re-education camp, she said. “We were refugees,” said Luu. “We will be adrift again.” Nghia Bui, 79, a retired army captain, said he plans to stage a protest as the permit process winds it way through City Hall. Before Sunday, he circulated a flyer advising immigrants what to say…”We are old; “We are poor,” and “Changing the land is changing my living. Please don’t.” Resident Nhi Tran said, “We worry for the older people. They have no place to go, no one to turn to.”

“No one wants to leave here,” said Son Do, 66, a former lieutenant in the South Vietnamese Army. “New people moved in just months ago, others just a few years ago.  What choices do they have? How does anyone find a safe and affordable place in Orange County.?” 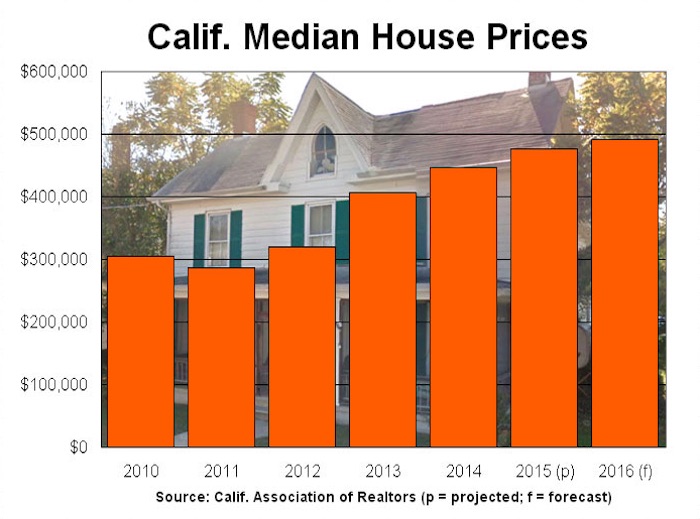 During Saturday’s meeting, a Vietnamese interpreter helped explain the views of Ross Bartlett, a member of the park owner’s family. Bartlett said his family has been considering selling the property for the past decade. He said his grandfather bought the property at the end of World War 11. In order to continue to operate, he said, they would have to rip up the streets inside the park and lay new electrical, water and sewer lines on the property at an estimated cost of $3 million, which the family cannot afford. Tenants may be forced to move out by early 2018, once the owner complies with local and state regulations that require it holds a public hearing and provides relocation services to residents. Staff from Overland Pacific & Cutler, Inc; an Irvine relocation specialist, will interview each family and document their moving needs before submitting a report to the city.

Find a manufactured housing community near you today