A Direct Hit On Southern Florida Would Be Catastrophic For 16 Million People.

If dire trajectory predictions are accurate, Hurricane Irma, a category 4 or 5 storm, will wreak mass devastation on lives and homes in its path, regardless of whether it makes land in Southern Florida, or skirts the east coast of Florida, or makes landfall in the Carolinas and Georgia. It has been reported that Irma is the strongest hurricane in the Atlantic Ocean ever recorded. 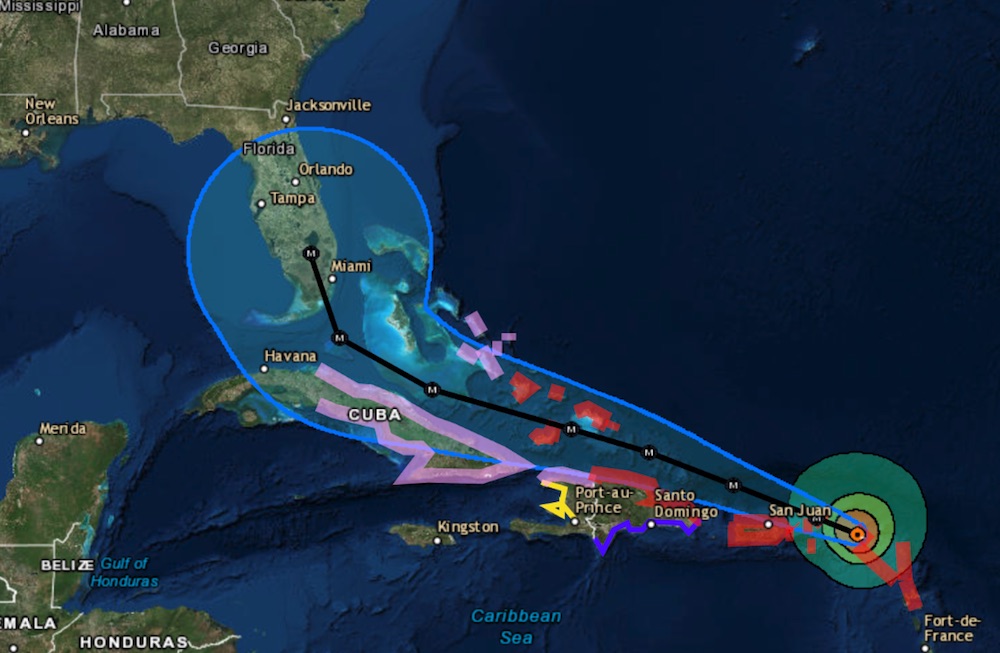 “This could easily be the most costly storm in U.S. history, which is saying a lot considering what happened two weeks ago,” said Brian McNoldy, a hurricane researcher at the University of Miami

There seems little doubt that the path of Irma will have a horrible impact on the tens of thousands of manufactured home residents that heavily populate the entire geographical area where the hurricane is projected to come ashore. 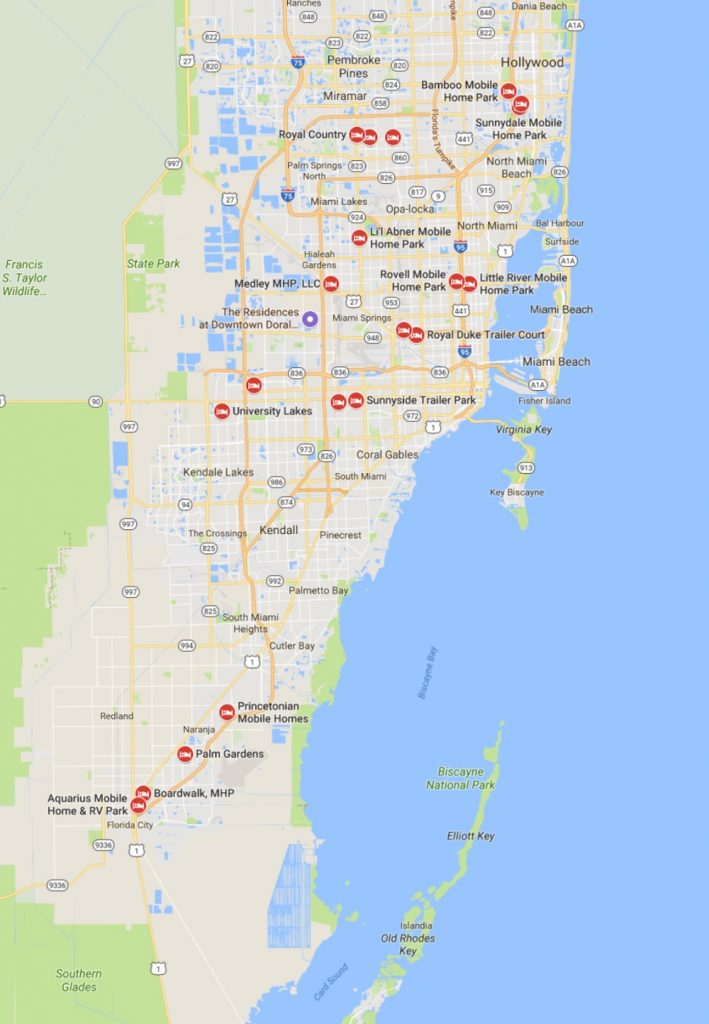 If the city of Miami and Dade County, with an area population of 16 million, takes a direct hit, the carnage will likely exceed the ongoing effects of Hurricane Harvey and will take a unprecedented toll on manufactured home communities, which are much more prevalent in the area than the less populated Gulf Coast where Harvey made its initial entrance.

“Nuclear” Storm May Be The Worst America Disaster Ever

The mayor of Miami in his call for evacuation has suggested that Hurricane Irma will be “nuclear.” If Irma makes a direct hit on Miami the result may well be the worst disaster in American history.

While manufactured homes and mobile homes make up only 6.7% of the nation’s residences, they comprise 45.5% of the homes in Palatka, Florida and 41.6% of the housing units in Lake City, Florida.

PRE-HUD “MOBILE HOMES” ARE THE MOST VULNERABLE

Northeastern Florida and the south Atlantic coast is also heavily populated with 10s of thousand manufactured homes primarily located on rural, private property. Many of these are “mobile homes,” meaning they were built decades ago, long before the enactment of wind and storm safety standards imposed by the U.S. Housing and Urban Development that have been effect since 1976 and strengthened by HUD regulations in the early 1990’s.

Many of the older mobile homes are unanchored making them extremely susceptible to wind events like the one approaching could be packing wind velocity the likes of which we have ever witnessed.

There are no homes that can resist anticipated wind velocity between 100 and 185 miles per hour. Unanchored mobile homes and older pre-HUD mobile homes are particularly vulnerable to wind speeds far less than those being forecast for Hurricane Irma.