Miami-Dade County, on Wednesday, issued a mandatory evacuation order for all coastal cities ahead of Hurricane Irma.

On track to make landfall in Southern Florida by the weekend, Hurricane Irma is the strongest storm ever recorded in the Atlantic Ocean. Now classified a Category 5, Irma is projected to be a catastrophic storm for those residents of Miami-Dade County’s many trailer parks who refused to evacuate ahead of the storm.

Hurricane watches will likely be issued for parts of FL today. TS winds expected to arrive in south FL and the Keys on Saturday #Irma pic.twitter.com/l6WkxYet6P

Do you know where to go if an evacuation order is announced #Miami? Plan ahead for #HurricaneIrma. #Florida @MayorGimenez @MiamiDadeFire pic.twitter.com/oosOKl9cpo

For your safety, please check and see if your Manufactured home community is located in a Storm Surge Planning Zone via Miami-Dade County’s storm surge map 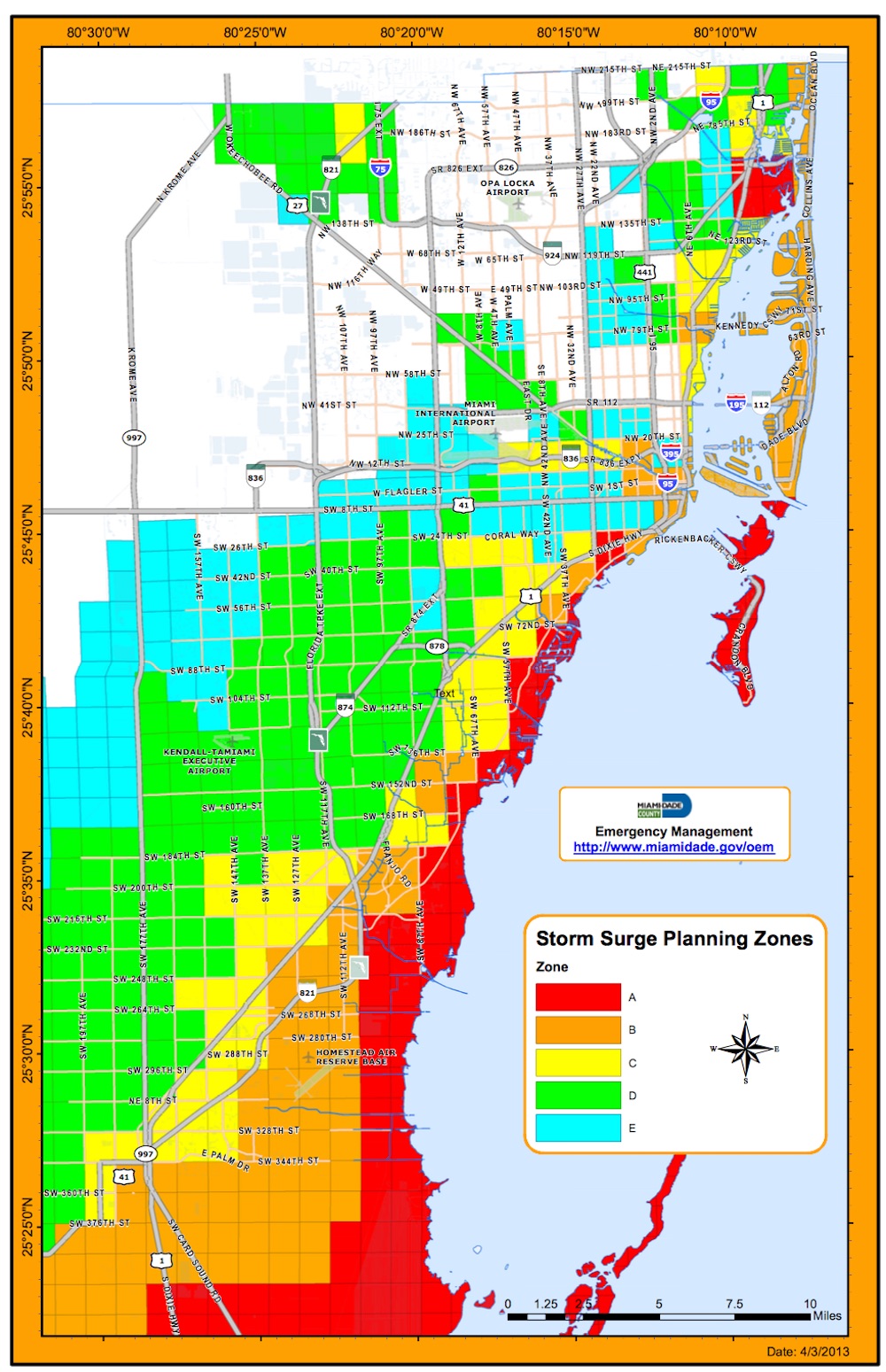 Miami-Dade County has opened four shelters, one of which is pet-friendly.

Per the United States Census Bureau, Southern Florida is home to approximately 54,000 prefabricated housing units, with 13,000 in Miami-Dade County, 19,000 in Palm Beach, and 21,500 in Broward County.