In tech-centric regions of the United States—from Silicon Valley to the Seattle-Tacoma corridor—an affordable housing crisis has been running rampant for years, as rent continues to skyrocket and sticker shock over the purchase price of condos, apartments and site-built homes have left community leaders and local governments scrambling for solutions.

It’s no surprise, then, that leading tech companies are also looking for answers, and as a result have started exploring the manufactured housing market—in their own, special, high-tech way, of course. In June 2017, Google’s parent company, Alphabet, invested $30 million in pre-fabricated, temporary homes from modular manufacturer Factory OS in an attempt to offset housing costs for 300 employees. Facebook arrived on the scene just a month later, announcing a live-work “mixed-used village” of pre-fab houses, shops and grocery stores in Menlo Park, California meant to serve as a home base for both employees and local residents. (15 percent of the units are slated to be sold “affordably” at below-market value.)

Now Amazon is jumping into the mix. The online behemoth has invested $6.7 million in modular home company Plant Prefab in an effort to create ready-to-assemble homes that also include voice technology from Alexa. The relationship is decidedly symbiotic, as using modular home construction assures the ease of automatically integrating Alexa’s voice control system into the home (a win for Amazon), while Plant Prefab is able to vastly expand its visibility and market reach with support from Amazon. The round of funding was also backed by Obvious Ventures, a venture capital firm that focuses on, “startups combining profit and purpose for a smarter, healthier and more sustainable world.” 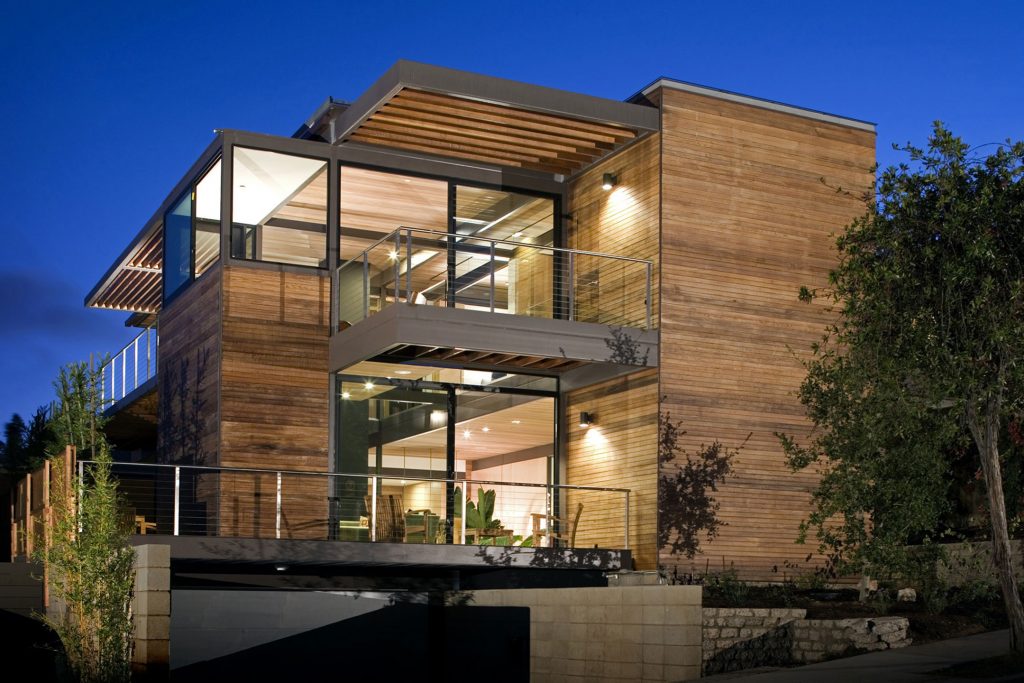 Plant Prefab is a Rialto, California-based company that’s gained traction with national design and architecture websites due to its commitment to creating both environmentally-conscious and affordable modular housing while retaining modern stylings. Its best-known creation to date is a customizable accessory dwelling unit—meant as either a backyard “mother-in-law” suite or stand-alone home—that’s LEED-certified and clocks in at under $100,000.

“Plant Prefab is a leader in home design and an emerging, innovative player in home manufacturing,” Paul Bernard, director of Amazon’s Alexa Fund, said in a statement announcing the partnership. “We’re thrilled to support them as they make sustainable, connected homes more accessible to customers and developers.”

Within an ever-increasing focus on sustainability, affordable price points and now voice-controlled technology as a standard feature, it’s not difficult to see how pre-fab homes are beginning to cement their place as the cost-effective, eco-friendly, tech-forward way of the future.