Today’s modern manufactured housing is the epitome of “everything a home should be” and is an attractive option for homebuyers of all generations and lifestyles, including celebrities.

Whether famous or poor, a new manufactured home not only offers affordability, but also comfort, quality of construction, amenities and customization options to meet the individual needs and desires of the home purchaser.

NOTE: The use of the “mobile home” terminology is politically correct characterizations of homes built prior to the implementation of the National Housing Construction and Safety Act of 1974, the HUD Code, which created today’s manufactured homes. There have been zero mobile homes produced since that date. 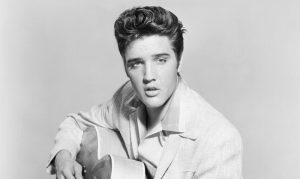 The “king of rock & roll,” may have sung about a Heartbreak Hotel, but when it came to his own vacations and holidays he preferred to spend time in his 1967 single-wide mobile home at his Circle G Ranch near Graceland Estates in Memphis, Tennessee. The same mobile home, where he spent part of his honeymoon with Priscilla.

The two-bedroom mobile home was bought by Elvis in the 1960s has been restored to how it was when Elvis stayed in it, including the gold fixtures and bathtub, appliances, wood paneling, and exterior siding

The iconic rock ‘n’ roll star originally purchased eight different mobile homes of varying sizes and was placed at the rear of his 163-acre ranch where he housed his so-called “Memphis Mafia,” which he liked being around. 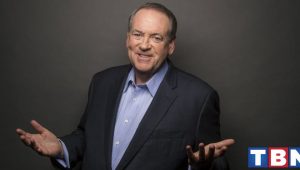 The home was donated by Champion Enterprises of Auburn Hills, Michigan in coordination with the Arkansas Manufactured Housing Association, along with a second, smaller home as a temporary office for Janet Huckabee and the mansion administrator.

‘Am I queen of the doublewide? The answer is yes and no,” said First Lady Janet Huckabee, referring to a country music song. “I’ve been the queen of my house for 26 years and I don’t think (Gov.) Mike Huckabee would have it any other way, right dear? As for a doublewide, the answer’s no, it’s a triple wide.

She proudly described the new home – noting its kitchen, washer and dryer, and privacy – as an improvement over the cramped living quarters and public nature of the mansion. 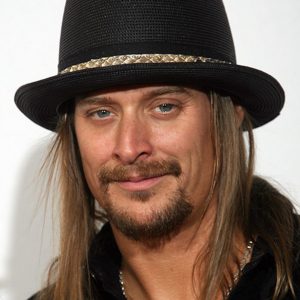 Multi-platinum musician Kid Rock loves living in a manufactured home. Situated on 102 acres on the outskirts of Nashville,TN, it’s his pride and joy. He has no regrets making the decision to downsize from mansion to double-wide. The low maintenance that comes with his smaller home brought him peace that a mansion couldn’t give him. 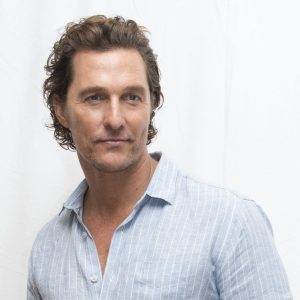 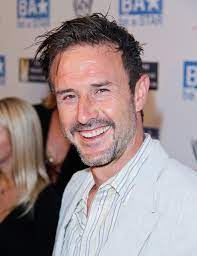 In 2017 David Arquette listed his manufactured home for $1.8 million after giving the prefab home a complete makeover back in 2012. The home sits in a guard-gated upscale manufactured home community in Malibu’s Point Dume area. 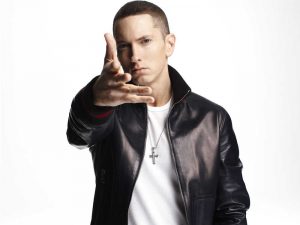 Eminem came from humble beginnings. His family struggled with poverty for years, and he and his mother and brother lived in a Detroit “trailer park” before he got his early break at age 23. 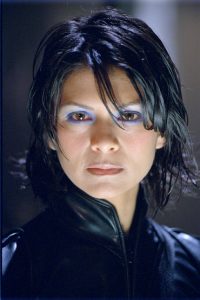 Nia Peeples of “Pretty Little Liars” lives in a double-wide manufactured home by the beach. At first she balked at her husband’s suggestion to live in a manufactured home. It did not take long for her to realize that a manufactured home offered an opportunity for a unique living space. Though a tour of her home only takes but a few minutes, it has a special character and peace about it. 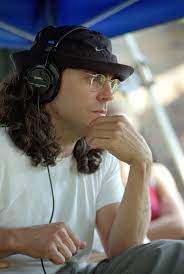 His success as a Hollywood director did not dampen his decision to buy a mobile home. Living in a mobile home is giving him something that millions of dollars couldn’t buy. It gave him the time and opportunity to find purpose during a dark period of his life. His downsized home left him the freedom from distraction to think and search for answers. Tom is now enjoying the happiness this change of lifestyle brought.
Other famous people who have lived in a mobile home, trailer or manufactured home include among others:  Demi Moore, Ryan Gosling, Hillary Swank, Minnie Driver, and Britney Spears.